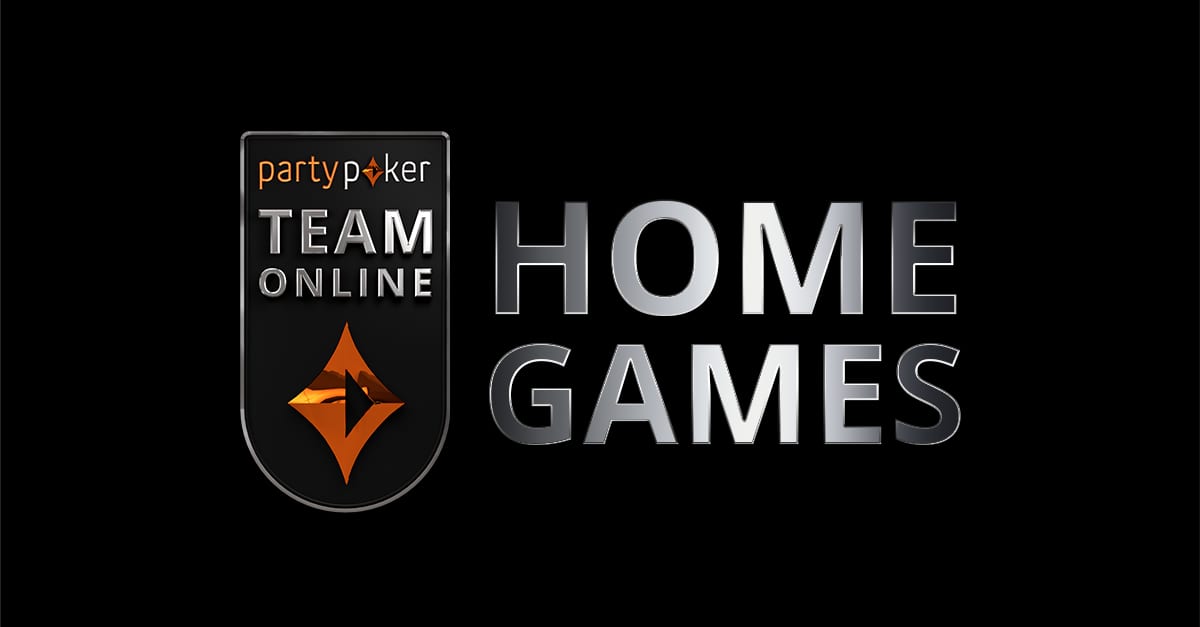 Partypoker will host an exciting new Home Games series with fairly low buy-in fees. At the same time, streamers from the special team of the Team Online room will participate here.

The series kicks off on May 31, with entry fees ranging from $2.2 to $5.5, meaning users with any bankroll will be able to play here. By the way, for the elimination of streamers at these tournaments, participants can pick up an additional reward in the amount of $25.

Players who qualify for the tournament finals will also receive entry to the Twitch Open, with a $ 11 buy-in. This tournament will be held on Saturdays. Here you can get $ 25 for relegation of participating streamers and other invited famous players.

While this offer is quite interesting in itself, partypoker will also provide an opportunity for all Home Game players to qualify for the special MILLIONS Qualifier freeroll. Here you can win a ticket to the MILLIONS stage as a prize. Five such freerolls will be organized this year, and in each one you can win your own package of the Main Event participant with an entry fee of $10 300. Freerolls will be held on the following dates:

Freeroll passes will be awarded to those users who play at least one Home Game tournament. At the same time, streamers will broadcast live from their tournaments in Twitch. To find the corresponding games, you need to go to the section with "Tournaments" in the game client.

The partypoker team of professional streamers was created in February this year, and with the help of it the room intends to develop on the popular steaming platform Twitch, showing live streams of its best poker players. Jamie Staples, who is a member of the team, said that all streamers will be hosting their own tournaments as part of the series. Thus, fans of these streamers will be able to independently fight against their favorite players, and they will have the opportunity to join the game 13 times in just one week. 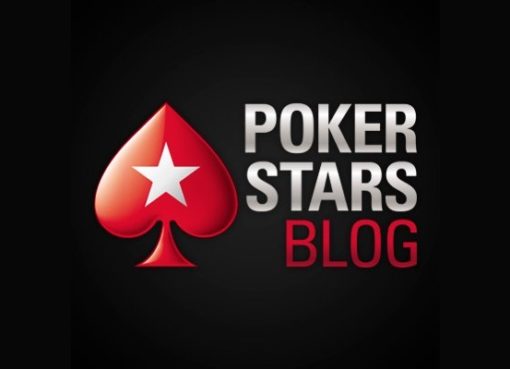 PokerStars Blog: A Look At Different Gaming Habits Around The World

What gambling games do people like in different parts of the world, and what statistics are there on this? Translation of a new article from the PokerStars blog.
Читать полностью